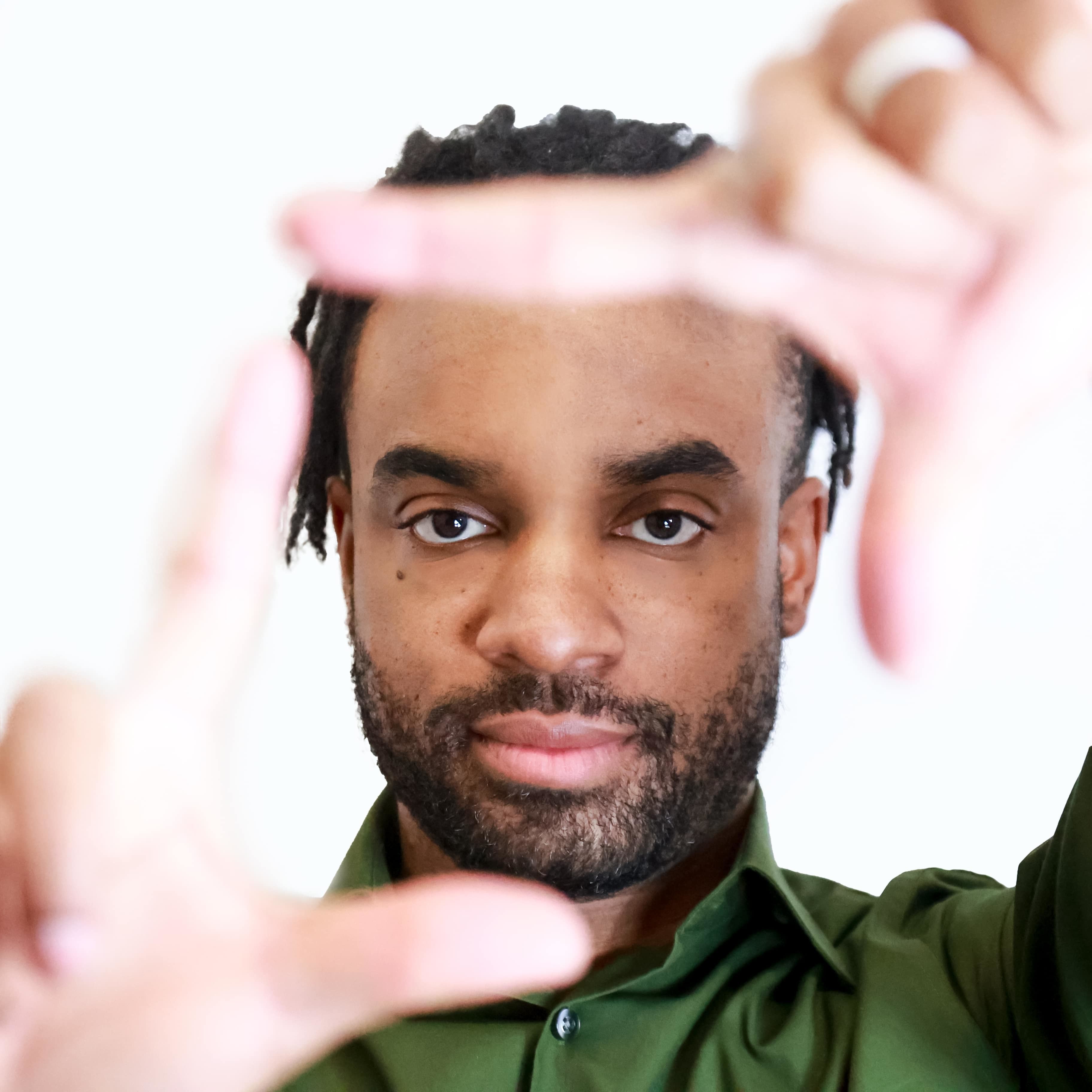 Justyn Lewis is the founder and President of Des Moines’ Selma, a nonprofit aimed at bringing together people to advocate for social justice and government accountability for Black and Indigenous Persons of Color (BIPOC). With a mission to build a coalition united in understanding injustices in the black community as well as committed to structural change on a local level, Des Moines’ Selma encourages civic engagement on these issues. Justyn regularly attends city council meetings, and he has organized local Des Moines’ Selma events. A professional instructor of unconscious bias courses, including a presentation given at the Iowa Governor’s Conference on Public Health in Fall of 2019, Justyn is a featured guest speaker on the topic of anti-racism, unconscious and implicit bias, and racial reconciliation. As well, Justyn is the owner of Lewis Lawn & Labor, a landscaping company that specializes in soil quality restoration and water conservation methods. He has a B.A. in Political Science from Iowa State University, and Justyn lives in Des Moines with his wife, Bailey, and two young children, Eden and Zeke.

“I have a message that I want to share, and I believe that my knowledge and approach will change how we as a community see things going forward. When I think of the TEDx platform, I think of the idea sharing that is meant to push humanity forward. I want to do my part to truly make a difference in this world, and I believe that can be done at TEDxDesMoines.” – Justyn Lewis