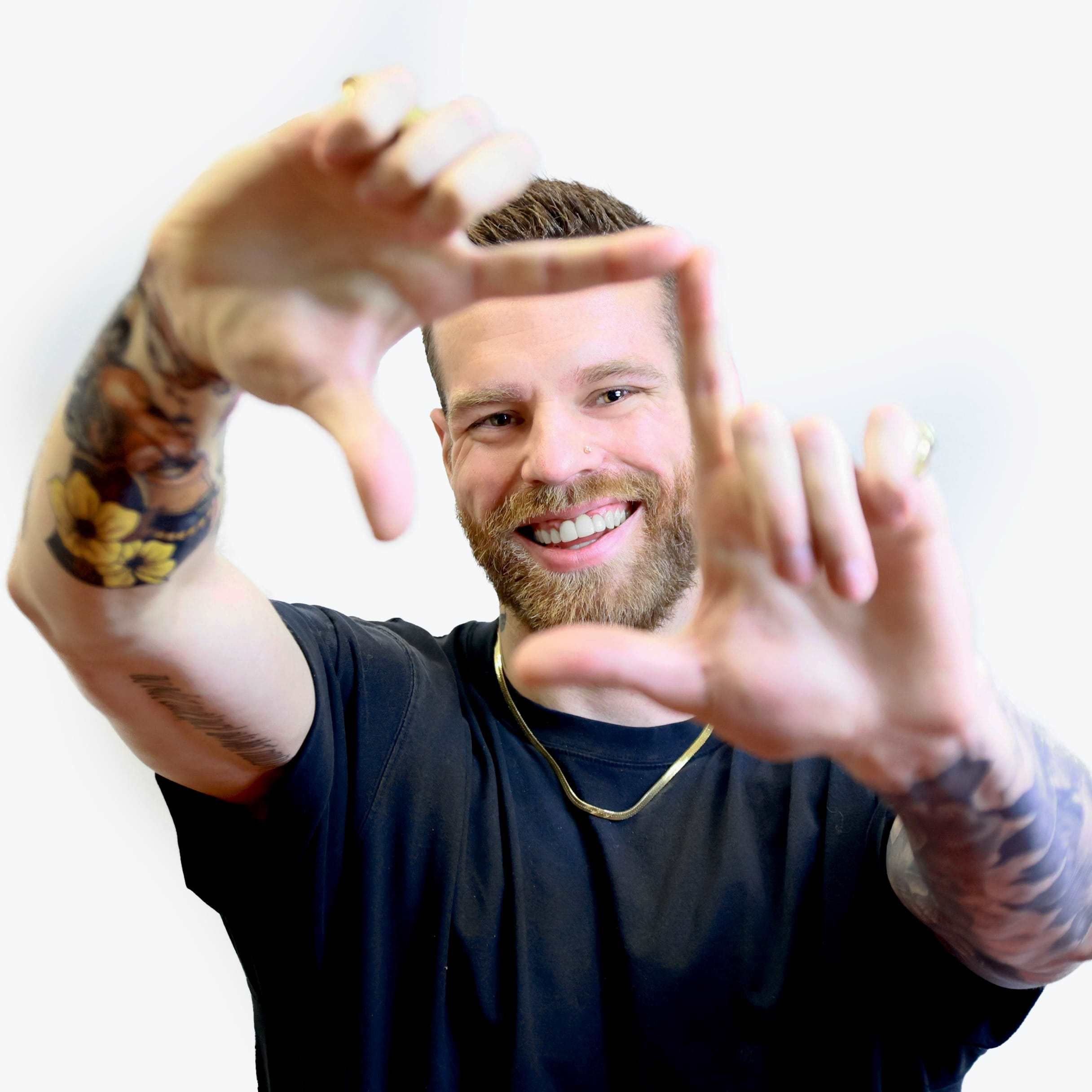 Scott Bruxvoort is a Standardized Patient Educator at Des Moines University’s Iowa Simulation Center for Patient Safety and Clinical Skills, a state-of-the-art facility for students and residents to develop and improve their skills using immersive simulated scenarios. Originally from Mitchellville, Iowa, Scott started out playing high-school basketball at nearby Prairie City-Monroe. He then played collegiately at the University of Albany in New York and later transferred to Quincy University in Illinois where he graduated with a B.A. in Communications. He also has a M.S. in Higher Education and Administration from Purdue University Global with a 4.0 GPA. Scott recently started a volunteer organization called priceofahug that began in September 2020 when Scott took photos of houseless individuals for the price of one hug which started a movement with a mission: “to selflessly, relentlessly, and radically change the world by promoting inclusivity.” The priceofahug community has sponsored outreaches to provide basic needs for the houseless and provided safe spaces and events for all individuals to be accepted. Scott lives in Des Moines.

“For several years, I have spoken at public speaking engagements around the Midwest. However, as I attempted to teach others, I began to feel inner turmoil at the realization that I needed to start listening to myself. So, after my last public talk, I told myself that I was not going to do so again until and unless I gave a TED talk sharing my story in its raw and authentic totality.” – Scott Bruxvoort